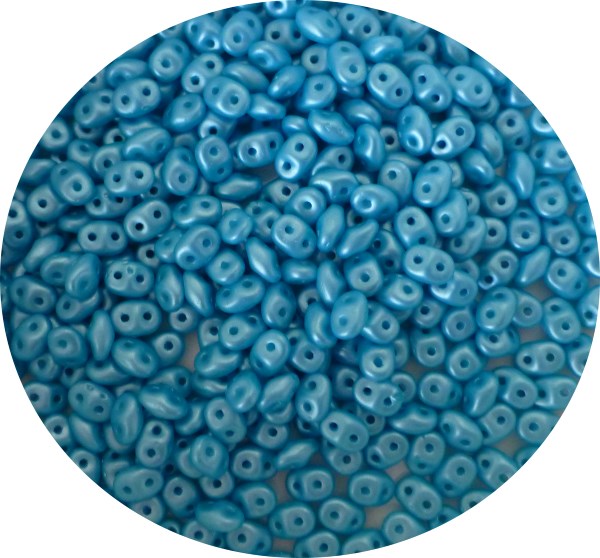 Some of the first two hole beads available to beaders were called twin seed beads, as they had two hole, but were made int he same way as sees beads are. These were soon followed by superduo beads which are very similar but are pressed beads, not seed beads. The superduos rapidly became a favourite and we stopped selling twin seed beads in 2017.

Twin seed beads are made by extruding glass rods in to shape and cutting to size. Super Duos are pressed from molds individually. They are mostly the same size, but  the superduos have a fatter middle section. They may be interchanagble in patterns, but it really does depend on the pattern.

Preciosa make the twin seed beads and have published several patterns to provide some inspiration.

Here are links to many of the patterns provided by Preciosa: 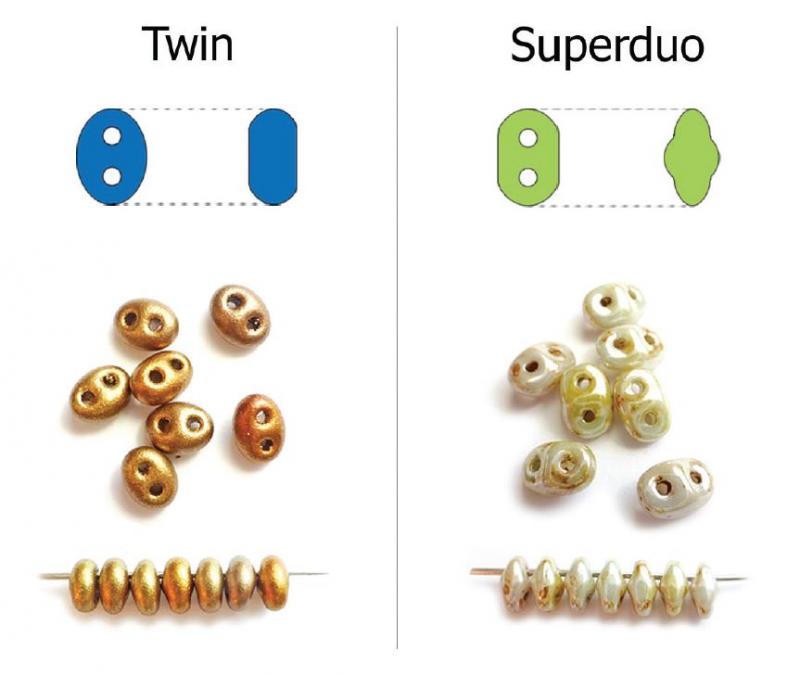 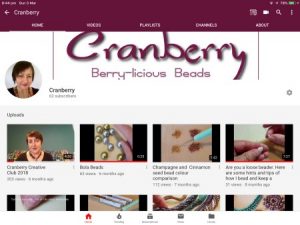 Sign up to receive update on new products, events and workshops 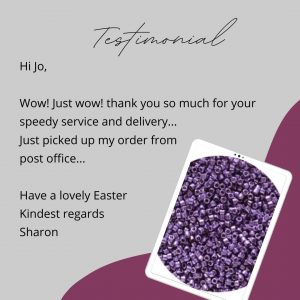